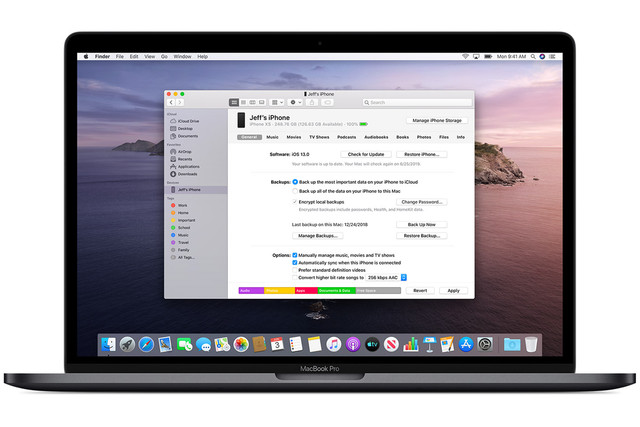 Apple is releasing a new update to Mac OS X called Lion, and it has features that will benefit everyone who uses a Mac, from artists to architects to internet marketers.
In designing the new operating system, Apple drew a lot of inspiration from the iPad. A case in point was in its use of gestures in the new operating system.
If you have a trackpad, you will enjoy new multi-touch gestures, including swiping with three fingers to move from app to app or flipping through webpages or documents like pages in a book.
You can scroll through a document such as a webpage by swiping up and down on your trackpad. You can turn pages by swiping back and forth. To zoom out, simply pinch.
Full-screen apps take advantage of your large iMac screen, or make better use of the screen on your Macbook. This gives a simplified, much more iPad like experience on your Mac.
Now you can get immersed in a full screen experience while working in iPhoto, reading your e-mail, surfing the web in Safari or working in Apple’s pages.
One thing that separates a computer’s user experience from that of a tablet is the sheer number of things that the user frequently has going on all at the same time. Mission Control in Lion gives you a bird’s-eye view of everything on your system, including apps, Dashboard, Expos?�, and Spaces.
Launchpad turns your whole screen into an app launcher. It can be invoked through a simple click on the Mac OS dock, and you see your app icons arranged in a grid on the screen across the desktop pattern.
Since you likely have too many apps to fit on one screen, you flip through them by swiping, and the entire screen changes to the next set of apps. You can arrange apps into collections on the screen, which Apple calls “folders,” (but not to be confused with folders in the finder).
Want more apps? MacA�AppA�Store lets you browse and buy thousands of apps just like you do on your iPhone and iPad.
Using your apps is also improved. For example, Resume allows apps to launch exactly the way they were when you closed them, with all apps automatically launched when you restart.
Versions is like “Time Machine for your work,” auto-saving your work in supported applications and allowing you to revert to past versions.
In fact, there are over 250 major and minor new features in Lion. Best of all, the update is a reasonable $29.99!