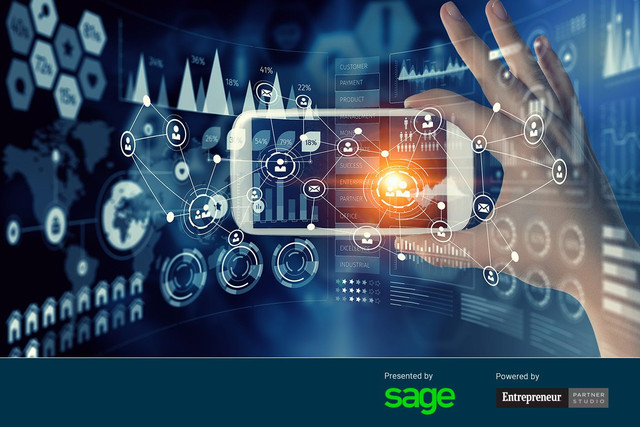 The world has become a ‘global village’. This oxymoron is because of the immense contribution of the internet and the way it has been able to successfully bring the globe together in a village like community. The term ‘Global Village’ was coined in 1970s by the great visionary Marshall McLuhan. This has been converted into reality by the growth of the internet technology and its continuing trend. Before delving deep into the stats, one can easily count the benefits of the internet in the field of transportation, communication, entertainment, medical science, education, research and development, logistics and many more. The growth of internet has been exemplary over the last couple of decades. It is already documented and speaks volume about how this technology has penetrated into the lives of the masses all over the globe.
It is unbelievable and surprising that the internet had just around 16 million users (about 0.4 percent of the global population) in 1995. Today, it has around 2,267 million users (December 2011). This is approximately 32.7 percent of the global population (source: IDC, International World Stats). In a span of 17 years the internet technology has grown by leaps and bounds. Off course, the credit for this impetus should also be given to the people and other emerging technologies that has consistently made internet more accessible, beneficial and omnipresent.
In common parlance, Internet refers to a global interconnection of networks owned and operated by industries, academia, government and other private entities. It is meant for the transition of knowledge, information and a viable means of communication. While racing with time, it has so far achieved and surpassed all the objectives of its authors and concept builders.
Even the flora and fauna has been impacted upon by the internet technology. If you are around 35 years of age then you can easily recollect the vintage years of this technology and the way by which it grew. The consolidation of the internet as a global platform has changed the way of communication and international and domestic business activities. Due to this technology, communication has no distance related barriers. It has integrated the whole world with a single thread and gave true meaning to the words ‘global village’. It would not be an exaggeration if you call internet technology as the best and universal means of communication for billions of people.
The credit for this rapid growth of the internet technology should also go to the development of different protocols such as http and https, TCP/IP and IPv4 that may become IPv6 very soon. Moreover, Ethernet, routers, routing protocols, the development of the document object model, domain name resolution (DNS) and security measures like firewalls and fiber optics are some of the technological aspects that you should include in the list of the factors that has played a pivotal role in making internet technology such a big success.
One more thing that you can’t afford to omit in this discussion is the role played by World Wide Web Consortium (W3C). W3C has delivered all important interoperable technologies in the form of tools, guidelines, specifications and software to help the Web grow to its full potential. As a forum for information, communication, commerce and collective learning, W3C has innumerable contributions to the growth of the internet technology.
What is more intriguing and encouraging about the internet technology is its consistent growth over the years. Every day we come across about new products and services using this technology. It has given concrete platform for many industries to grow and benefit people. The latest buzz in the market related to the internet technology is the smartphone. Most recently, it has revitalized the complacent telecommunication and entertainment industry with fresh concepts and given vigor to achieve more and more in the coming years. So there is no harm in saying that the growing trend of internet technology that began a couple of decades ago is likely to continue and bring something new and improved.