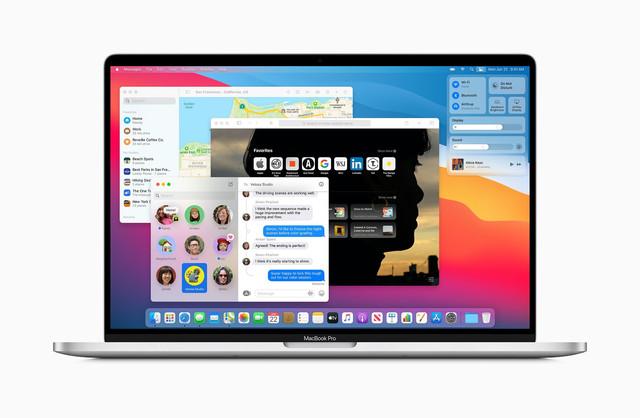 After a big hit at the market of WINDOWS XP the whole world was thinking a great, faster and with more options next Windows OS will come. But Windows provided the operating system that ruined the dreams of people.
People around the world think that Windows has a complete control now on (after success of XP OS) but critics become shocked after the release of Windows Vista. Windows vista was a complete failure at first. But since different computer manufacturers support Windows Vista as their OS the trend slightly changes.
The main problem with Windows Vista was that it is quite slow, even with a normal 1GB RAM in place. The speed of a computer is a big concern now a day for the people throughout the world, whether they are computer professional, Students, teachers, Doctors or related to any field of life.
Professional’s related to different works don’t depend on a particular software or OS. They love to use those kinds of programs which are easy to use as well as with simple user interface. GUI stands for Graphical User Interface, which means a lot to the layman.
The thing is that people don’t go to check that how the window is programmed, we people just often follow the idea First impression is the last impression. In reality for OS it should not be the key to follow. One should discover the OS first by going to watch the video tutorial supported by the OS. This tutorial will tells you about the new or improve features of the OS.
On the other hand Windows new operating system was introduced in the year 2009. Though it was also not a big hit, but still we can say that this version of windows operating system has recovered a few problems that have encountered Windows vista. With the increase popularity of Mac OS it is considered to be a good success but still Apple is looking to take over the monopoly that has been created by Microsoft.
To conclude we can say that Windows Vista is a big failure in comparison to Windows 7, But still Windows 7 is not quite up to the mark, as more and more mac book users are increasing everyday.